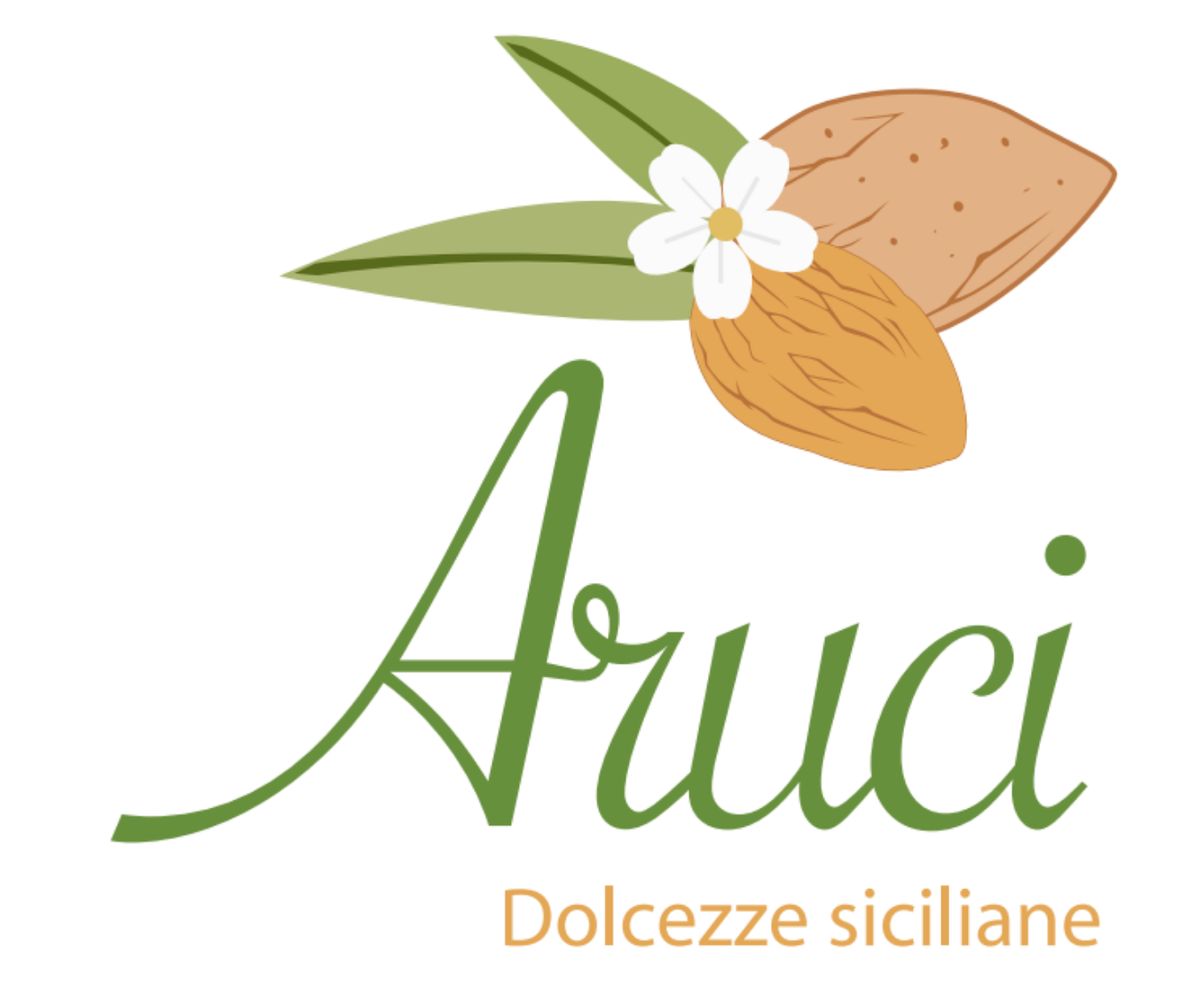 The story of Aruci began long ago but has not yet aged: it is the story of a grandmother - "Nonna Giorgina" - who had a boundless passion for sweets and an innate ability to cook them. His experience was so precious that it has been handed down from generation to generation. His recipes are in fact still cooking, inside an oven that always smells of biscuits.

The same oven from which even today, daughter and grandchildren churn out the sweet morsels.

Sort by discount: High to Low
12 Per Page