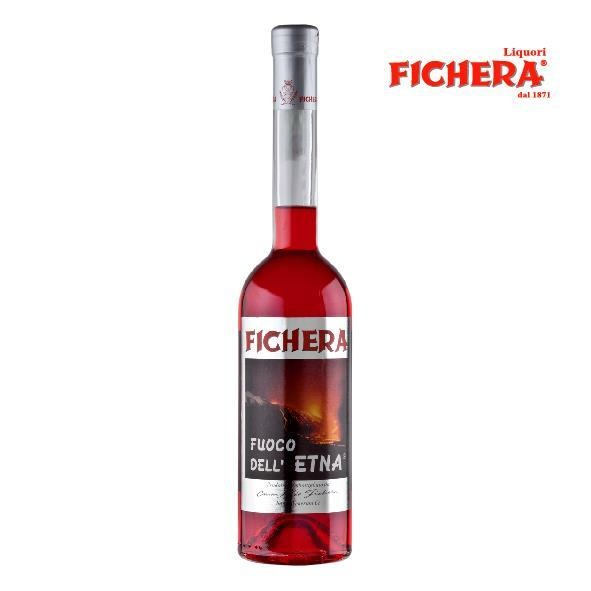 Fuoco dell'Etna, a Sicilian liqueur, is a highly sought after digestive as it was made with a secret recipe, kept by the Fichera distillery artisan. Properties typical Sicilian liqueur Etna Fire: important digestive properties Characteristic liqueur fire of Etna: Sicilian bitterness from the following notes: high alcohol content, 70 degrees of original taste, inimitable bright red fire color essences of natural aromas of strawberry, citrus fruits and Sicilian herbs Taste and aroma: it is one of the most sought after Sicilian liqueurs, characterized by a bright red color that makes it truly unique, as well as its pleasant and vigorous taste and its intense aroma. In this one-liter bottle are contained the essences of natural aromas of strawberry, citrus fruits, Sicilian herbs, for an absolutely inimitable result. When to drink this refined Sicilian liqueur: excellent to taste in its purity as: digestive after meals very pleasant even on ice cream The history of this liquor from the secret recipe of Commendatore Alfio Fichera: the enterprise was born in 1871, but was renamed with its current name in 1924 by the illustrious Commendatore Alfio Fichera who, admiring the suggestive volcano of Etna, found inspiration for the Etna Fire liqueur recipe: the volcano in 2013, was recognized as a World Heritage Site by the UNESCO Committee. It is a unique and unique Sicilian bitter among the typical Sicilian liqueurs. From the factories of the Liquori Fichera company it is possible to see the Etna that watches over the preparation of the liqueur that bears its name and of the other products of the wide range offered by the Sicilian company that produces liquors since 1871 and that in 1924 was taken over precisely from the Commendatore Alfio Fichera. Secret recipe and attempts at imitation: the recipe is top secret and has been the subject of various imitations, none of which was successful, creating liqueur wines light years away from the original liqueur. The only Fire liqueur from Etna is therefore this company of Liquori Fichera, which, even after the death of the Commendatore (which took place in 1967), continues unabated with its descendants who continue to create unique products that contain elegant bottles of glass the essence of Sicily.

Fire Etna liquour cocktail: it can also be used for the preparation of cocktails, like the Fuoco Explosion of which the recipe is reported: fill the glass with ice cubes 1 ounce and 1/2 * of Limoncello dell'Etna 1/2 ounce of Etna Mandarin and tonic water shake and add 1/4 ounce of Fuoco dell'Etna * one ounce corresponds to 3cl 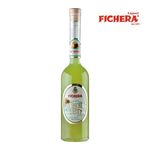 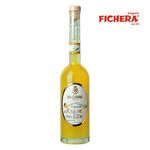 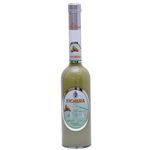 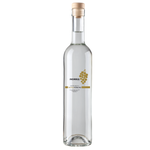 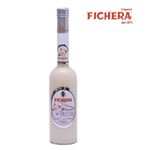 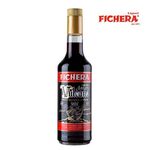 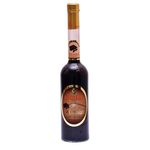 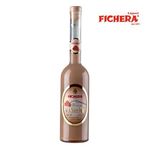 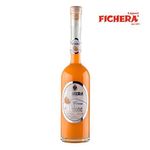 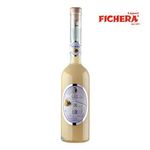 Import of Alchol if forbidden for more then 0.75 liter (one bottle)

if interest on purchase, please combine with other product.