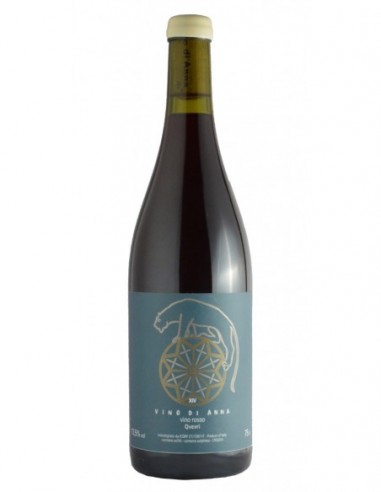 Old vines sapling (60 to 100 years) of Nerello Mascalese been cultivated are biologically handpicked from vineyards located at the top (at 800-950 meters above sea level) on the north wall of Etna, in Sicily. Small amounts of Nerello Cappuccio and Alicante (Grenache) were present in the mixture.

Thegrapes were de-stemmed by hand in different qvevri Georgian ranging from 800 liters to 1,500 liters and that were buried underground in our basement near Solicchiata. These are qvevri been built by hand by Zaliko Bozhadze, near the village of Maqatubani, in Imereti, two hours a west of Tbilsi, Georgia. The clay was carefully collected in the mountains of Causcasus. There Fermentation was conducted by indigenous yeasts. At the end, the qvevri were sealed and grapes and new wine were left to macerate for a long period of time (2-4 months). After the period maceration, the new wine and its pressing were mixed and recirculated until a single qvevri bottling in September 2017. The wine was neither refined nor filtered and does not saw additions of SO2. 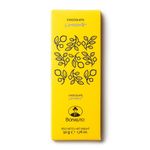 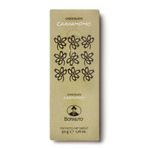 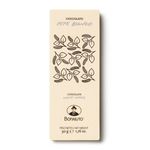 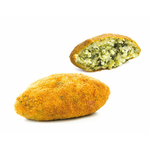